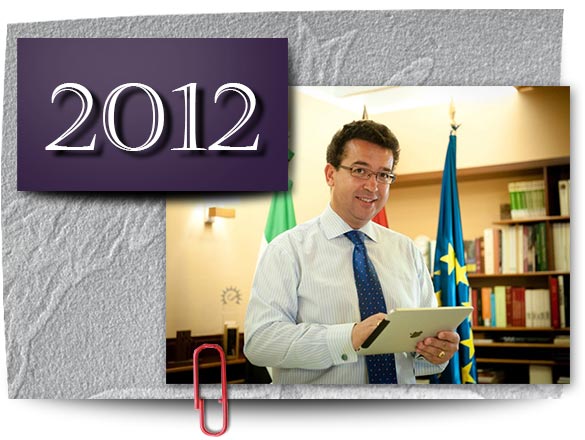 Belonging to one of the European Union member states and being a regional assembly with legislative powers are two requirements that share all the members of the CALRE whose presidency I am honoured to exercise during 2012. As the President of the Parliament of Extremadura (Spain) and of the CALRE, I will put every effort in carrying out actions that reinforce the European dimension of regional legislative Parliaments in general and of CALRE in particular with a working program that has the following aims and objectives:
Reinforcing the role of the regions with legislative power within the Community bodies.
Encouraging citizen participation within the regional Parliaments.
Implementing the exchange of inter-regional communication in order to favour the union by mutual knowledge.
Developing mechanisms for participation in the monitoring of the subsidiarity principle -EWS- in order to participate in the drafting and development of Community law.
Achieving greater cohesion among the regions represented in the CALRE.
These are significant challenges that will require the collaboration of all the involved institutions and, above all, of the citizens to overcome them. Now in 2012, fifteen years later since the foundation of the CALRE, this can be a good opportunity to reflect on the objectives pursued since its creation, the degree of satisfaction with the achievements, and the direction to be followed in the future.