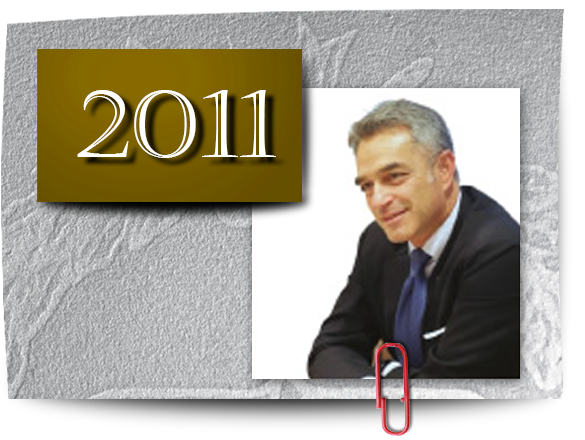 Nazario Pagano was born in Naples the 23rd of May 1957, lives and works in Pescara (Abruzzo) where it is placed his law firm. He studied Law at University of Teramo, graduating with a degree in civil law.
In 1986 he was admitted to the Bar of Lawyers of Pescara, and since 2000 he is entitled to file appeals to the Supreme Court.
Practicing lawyer in Pescara, from the year 1985 to 1990 he worked as Professor assistant to the department of civil law prof. B. Carboni, Faculty of Economics in Pescara. Since that time he published notes and legal articles on various technical legal magazines, also participating in drafting the Commentary book of the new Italian Civil Code directed by Professor Perlingieri.
He is married with Graziella. He loves sports and the practice of tennis and ski as hobby.
CURRICULUM POLICY
Since 1990 he was elected six times consecutively, to the municipal council of Pescara, serving twice also in charge of Councilor (1992 to 1993 he was appointed Councilor for Housing from 1998 to 2000 and was Councilor for Urban development and urban mobility). In 2000 he was elected Regional Councilor for the entire Legislature and was appointed as Secretary adviser of the Regional President. Nazario Pagano was re-elected in 2005 to the Abruzzo Regional Council and for three years she played the role of leader of the regional parliamentary group of Forza Italia, actually called Popolo delle Libertà (The People of freedom). Once again elected for the third consecutive time in December 2008 as one of five candidate with more preferences (following the elections for the resignation of the President of the Government), Mr Pagano was appointed the 27th of January 2011 as President of the Regional Council.
From 1st of January 2011, finally, Nazario Pagano has been appointed President of Calre, elected unanimously at the plenary assembly, held in Trento, October 5, 2010.