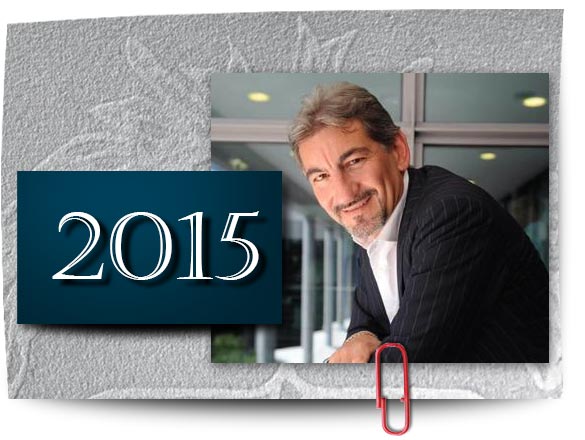 Raffaele Cattaneo was born in Saronno on the 15th of September 1962. His commitment and passionate dedication to politics go back all the way to his youth and his time at university with Cattolici Popolari (People’s Catholics). A graduate in Economics and Business from the Cattolica University of Milan, he worked at the Milan Chamber of Commerce from 1988 to 1995, first as Head of Cabinet of President Piero Bassetti and then as an Executive.

From 1990 to 1995, he was Budget Councillor for Democrazia Cristiana (Christian Democratic party) in the Municipality of Induno Olona (in the province of Varese). As early as 1995, he became one of the closest collaborators within the regional council of Governor Roberto Formigoni, first in the capacity of executive of the President’s Cabinet Office and then, from 1995 to 2000, as the person in charge of strategic planning. In 2000, he was appointed general Vice Secretary of the Regional Council.

After being elected Regional Councillor in 2005 and being appointed Under Secretary to the Presidency in charge of the implementation of the regional government programme, in July 7th 2006, he became Councillor for Infrastructure and Mobility of the Region of Lombardy and, in April 2010, he was reappointed to the same office. In 2013, he was re-elected and became the President of the Regional Council of Lombardy. Since June 2014, he has been a permanent member of the Committee of the Regions. In January 1st 2014, he was appointed Coordinator of the “Subsidiarity” working group of CALRE for 2014. In January 1st 2015, he became the President of CALRE (Conference of the European Regional Legislative Assemblies).

He lives in Varese with his wife, Camilla, and his three children, Jacopo, Letizia and Luca. He is the Vice President of the Patrizia Nidoli Foundation, an international adoption agency. In 2005, together with some friends, he founded the LiberaMente Politica Association.