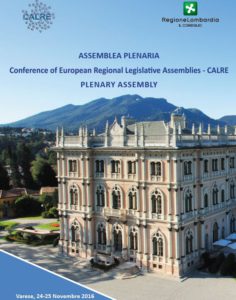 Thank you for participating!

The Plenary Assembly of the Conference of European Regional Legislative Assemblies – CALRE took place in the Ville Ponti Congress Centre in Varese, Lombardy. The two-day event, held on 24-25 November 2016, was attended by more than 100 participants coming from 30 European Regional Parliaments, members of the Conference, from 7 European countries – with the participation as well of a delegation from Brasil (UNALE) and a delegation from Cape Verde National Assembly.

Hosted in the beautiful location of Ville Ponti in Varese, Lombardy CALRE 2016 Plenary Assembly was preceded by the CALRE Third Standing Committee, before proceeding with the Plenary Assembly in two afternoon sessions on 24 and 25 November.

The Plenary Assembly closed its final day with adoptions of resolutions and documents put forth by CALRE 2016 Presidency, as well as with the election of the 2017 President and and re-election of the Working Groups.

Juan Pablo Durán Sánchez, President of the Andalusian Regional Parliament, was unanimously elected as CALRE new President for 2017: hence Spain will host the celebration of the 20th anniversary of the CALRE founding Declaration, signed in Oviedo, Spain in 1997.  Related news.

All CALRE Working Groups were confirmed – with the exception of the Working Group on “Migration, Social Policies and Human Rights”, which was characterized by new tasks and a co-presidency by the Regional Council of Molise and the Canarian Parliament with the title of Migration and policies to face the migration of unaccompanied minors.

All outcome documents (CALRE 2016 Declaration, Brexit resolution and the Document on a strengthened role of regions and associations) are available in the section “Working Documents” at the end of this page and in the section “Documents” of CALRE website. 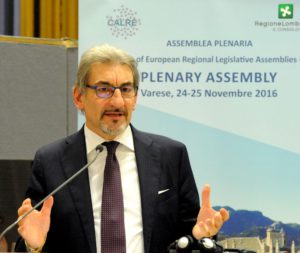 CALRE 2016 President and President of the Regional Council of Lombardy, Raffaele Cattaneo speech – 24 Nov 2016 IT | EN

CALRE 2016 President and President of the Regional Council of Lombardy, Raffaele Cattaneo speech – 25 Nov 2016 IT | EN 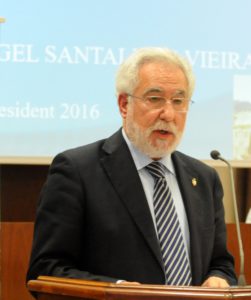 Conference: “Regions and the European future”

On the occasion of the Second Session of the Assembly (Nov, 25) an interactive debate took place with some representatives of the Associations of European Regionalism about the European profile and future perspectives of Regions and Associations, with a special focus on three priority issues:

Panel I – “What role for Regions and Associations of European Regionalism in building the future of the European Union” – with the speeches by Pedro Gonzales Sanjurjo, COPREPA President and Magnus Berntsson, Vice-President of the Assembly of European Regions, AER

Panel III – “The future of the regional development policy: the role of Regions and Regional Associations in the European debate on the Cohesion Policy post-2020” – with the speeches by Franco Iacop, President of the Conference of the Presidents of the Regional Legislative Assemblies and of the Autonomous Provinces and Karl-Heinz Lambertz, CoR First Vice President and President of the Association of European Border Regions, AEBR.

for an exchange of views about a strengthened role at European Level of Regional Authorities and Associations representing European Regions and Territories.

Check out a selection of the gallery of the event!

Check out and download the full gallery of the event! 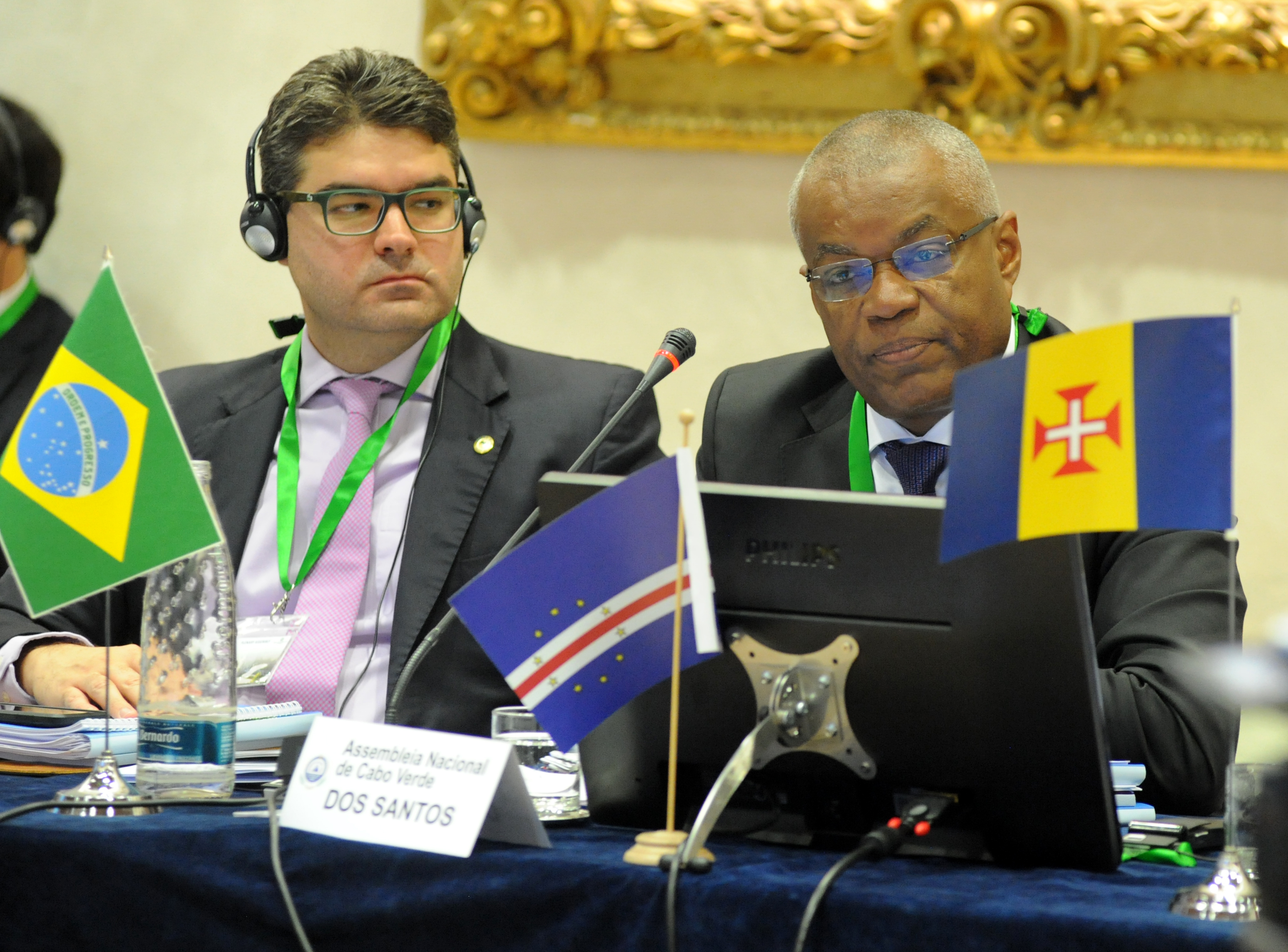 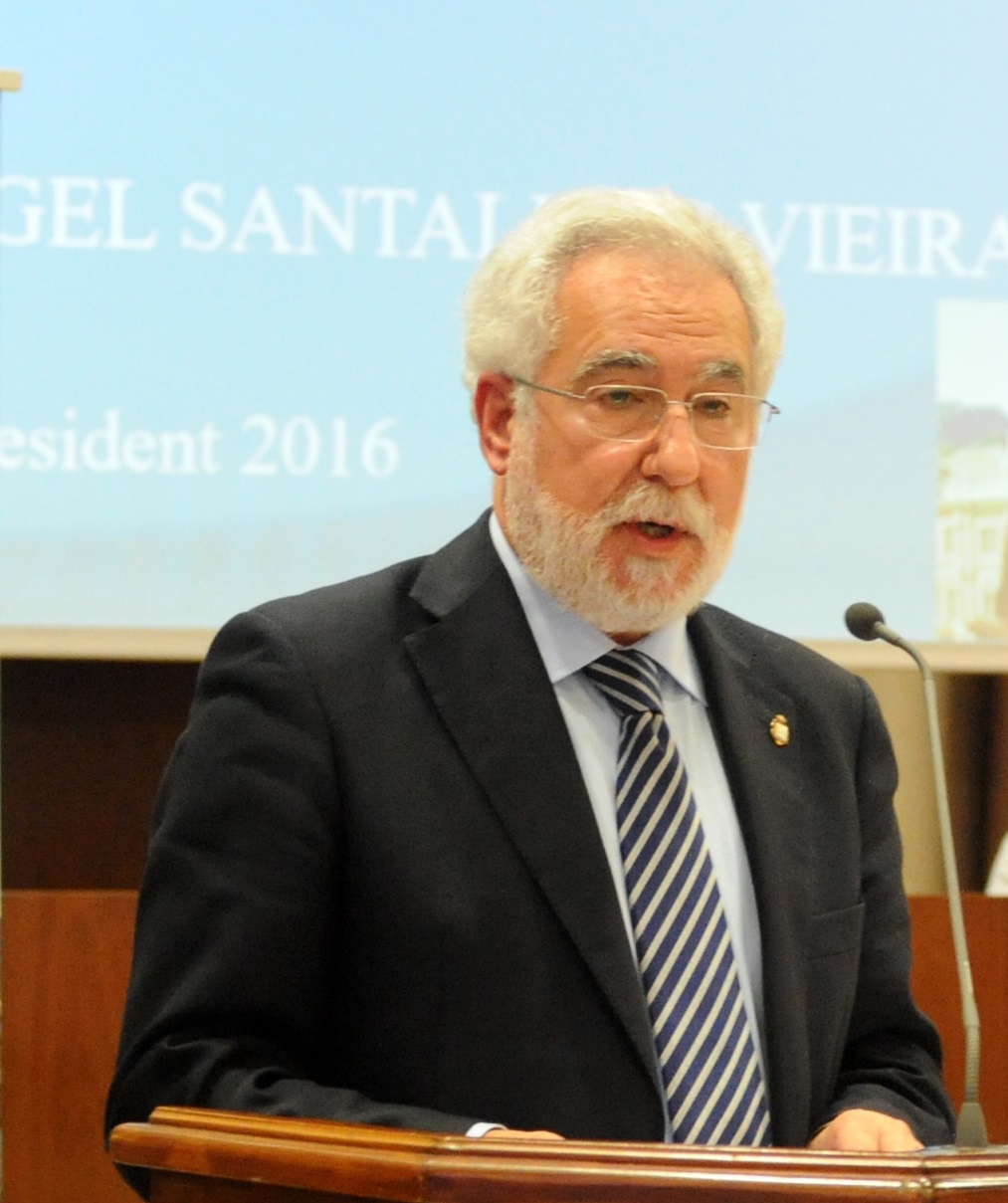 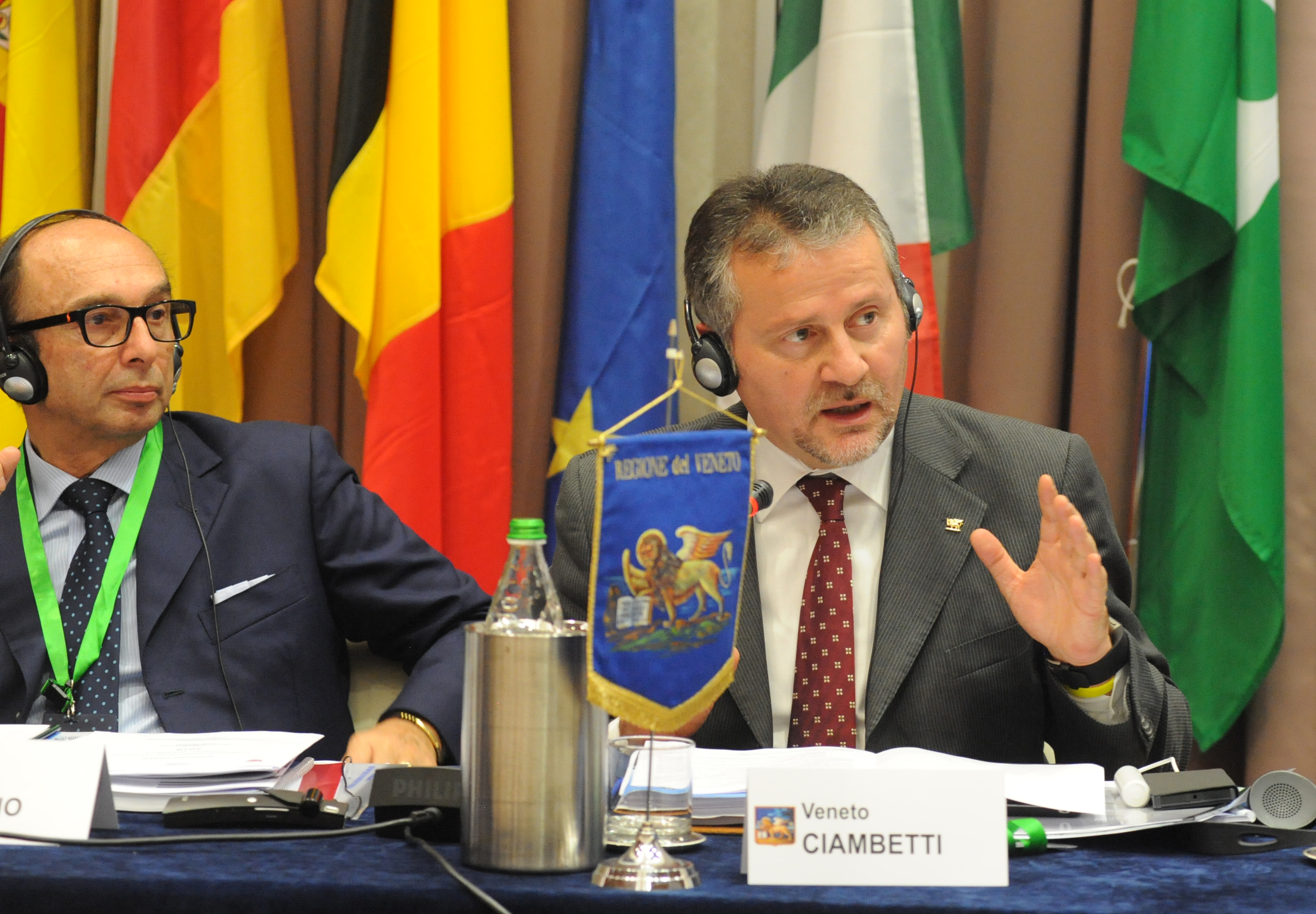 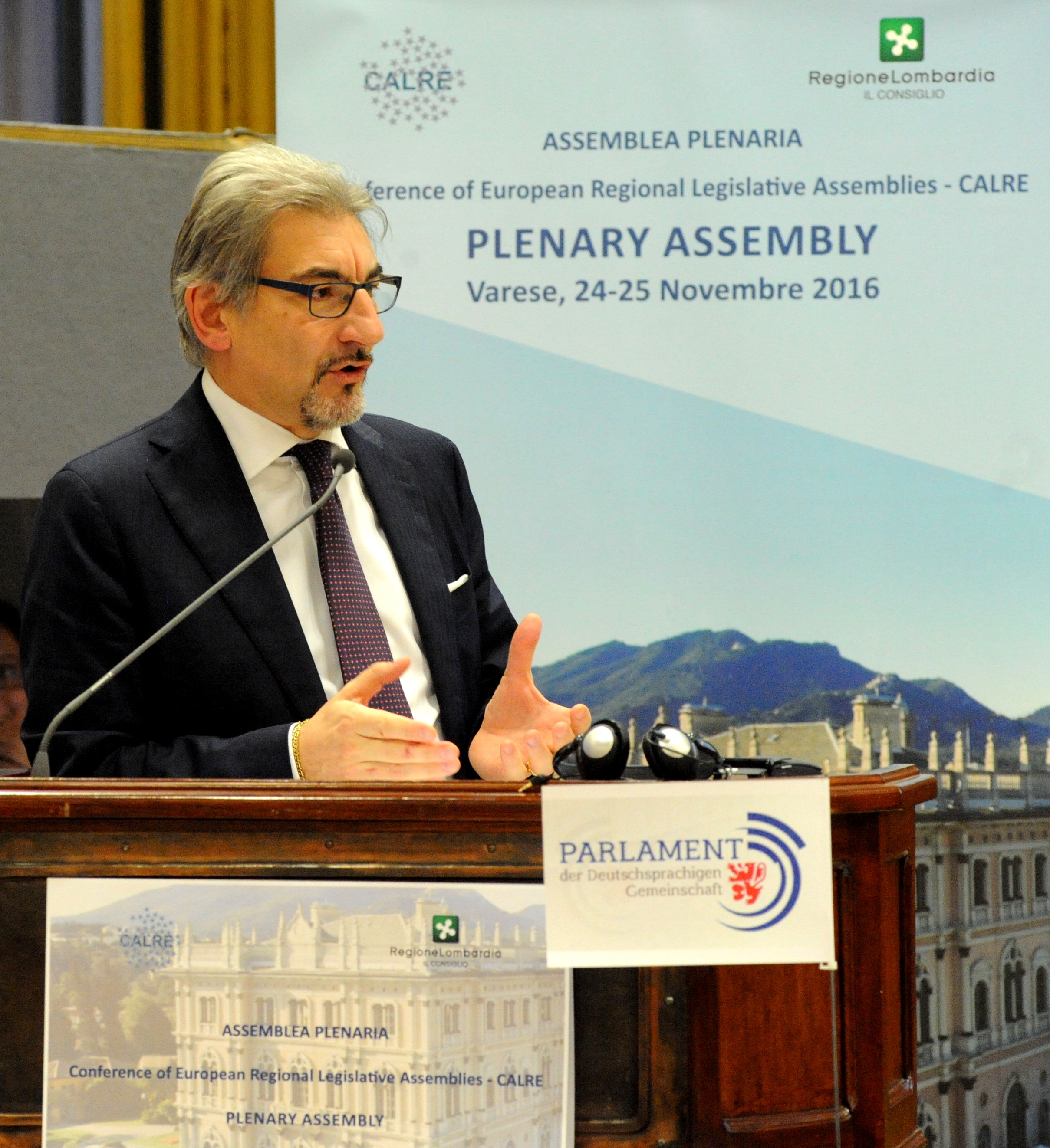 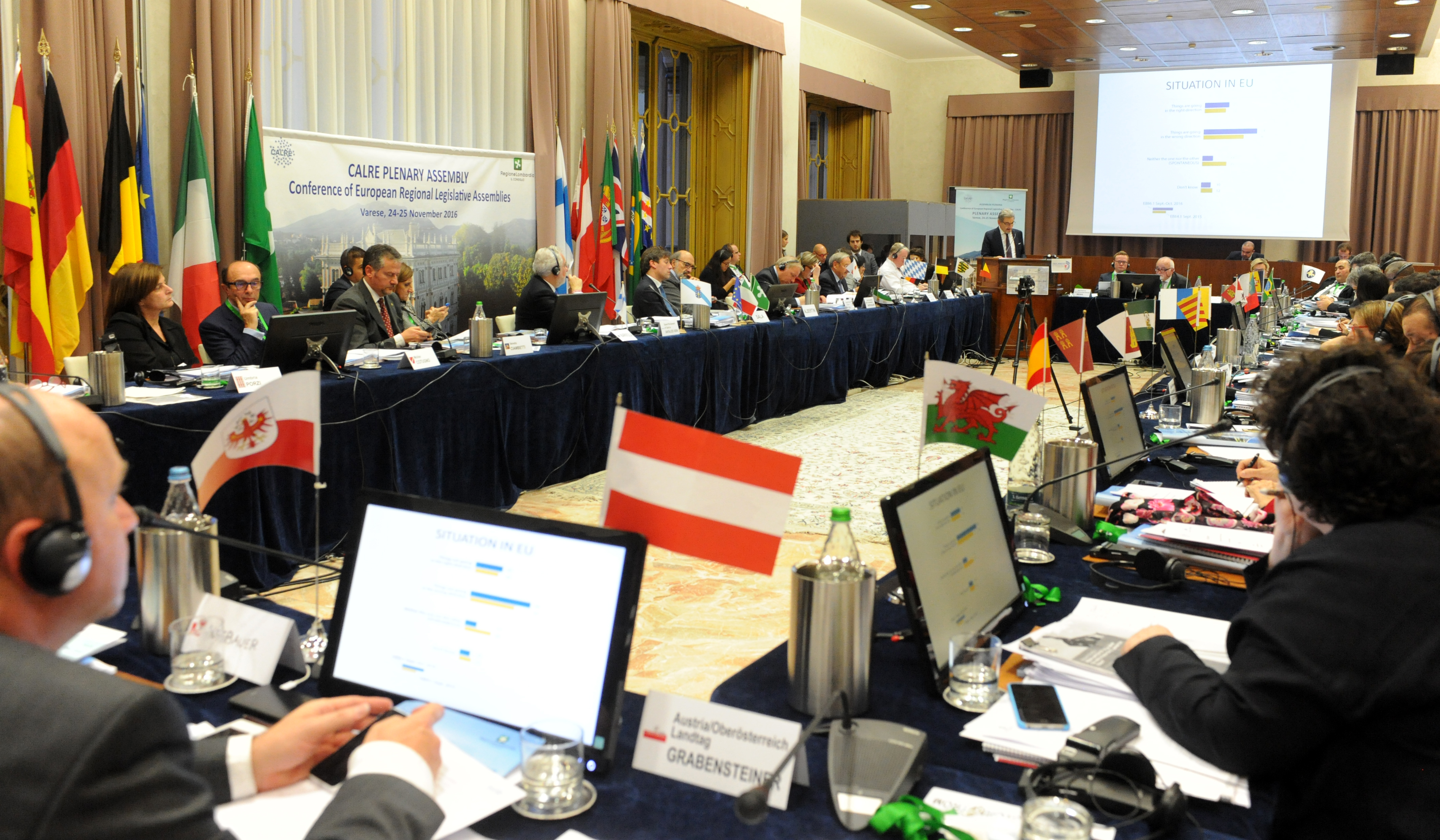 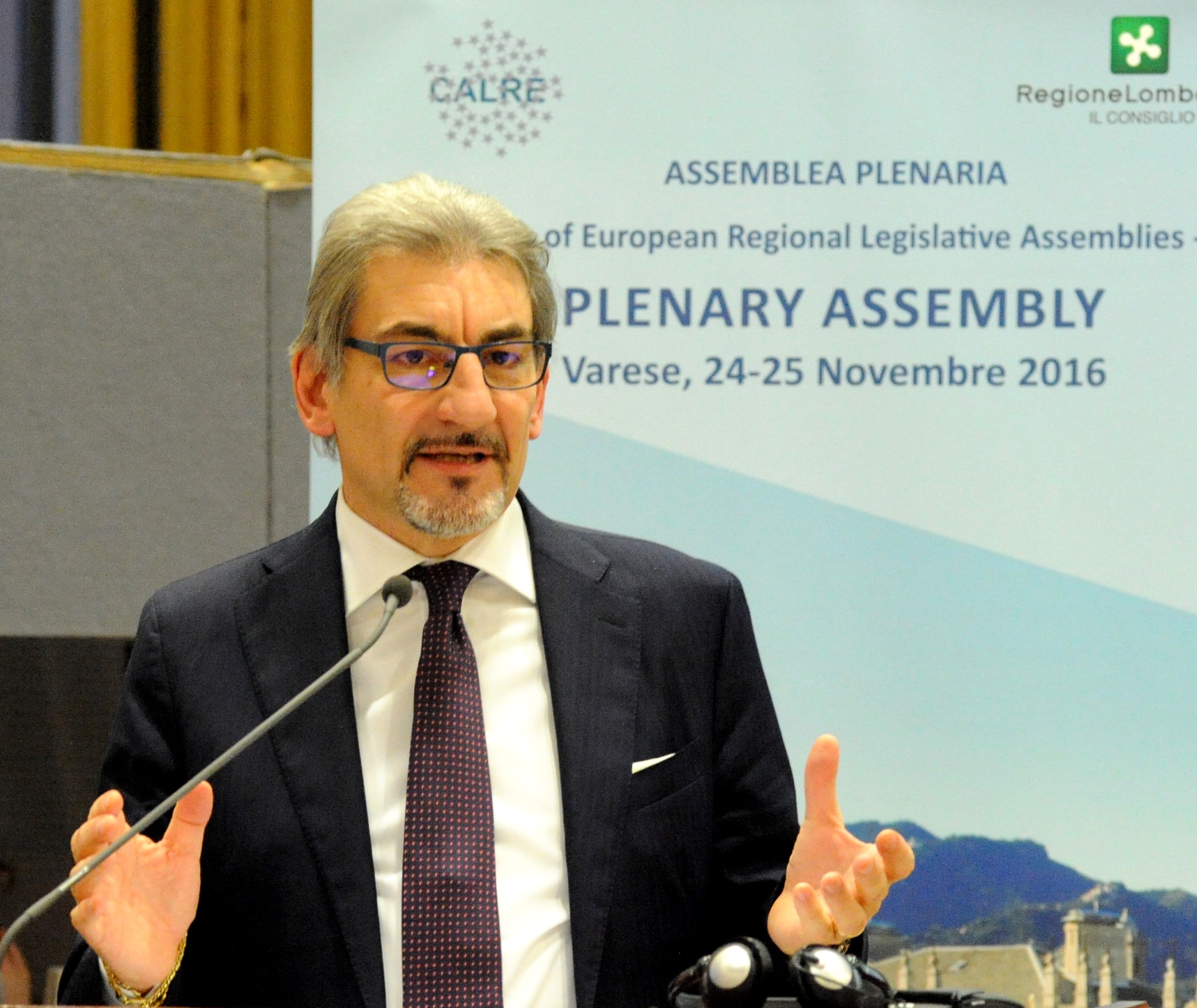 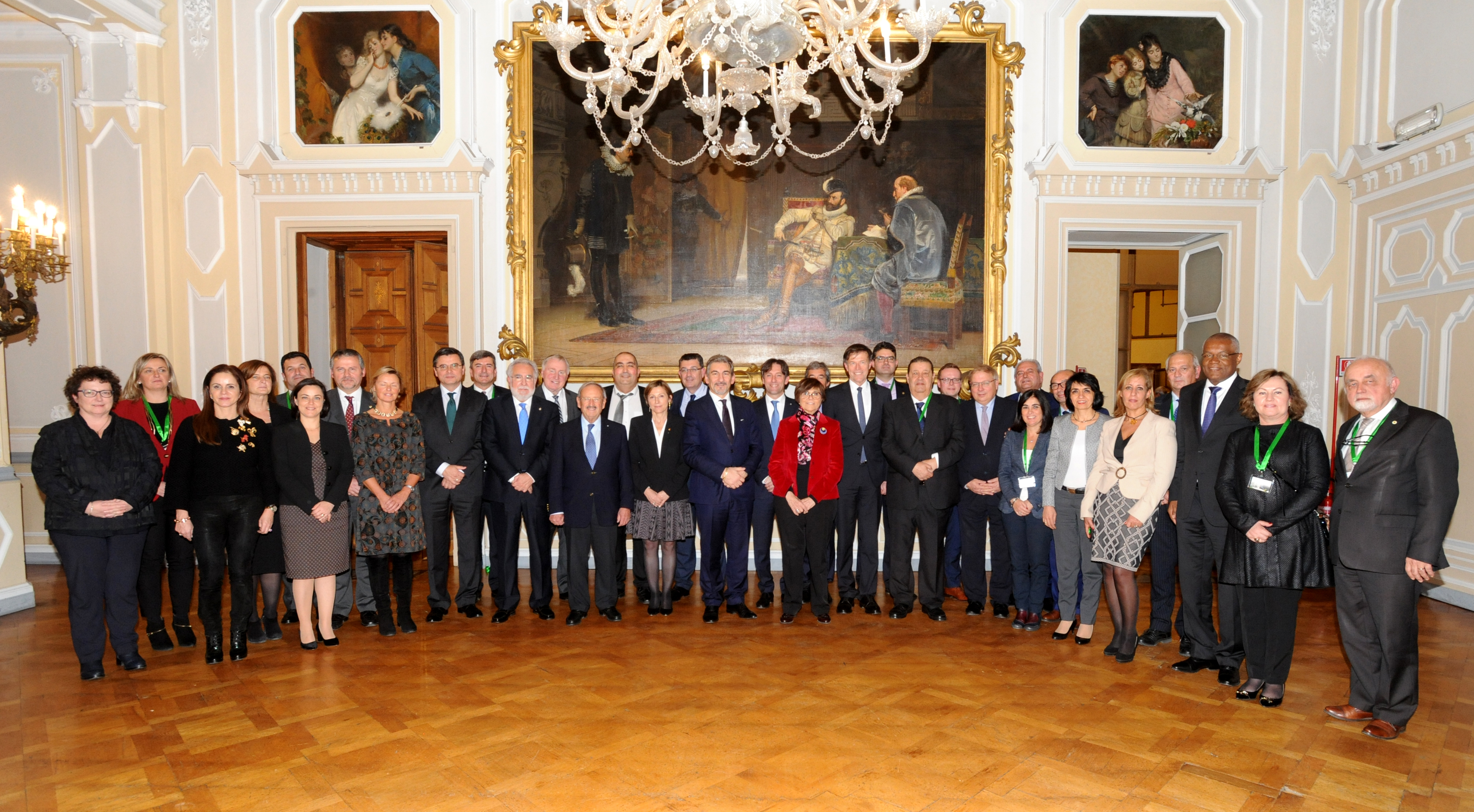 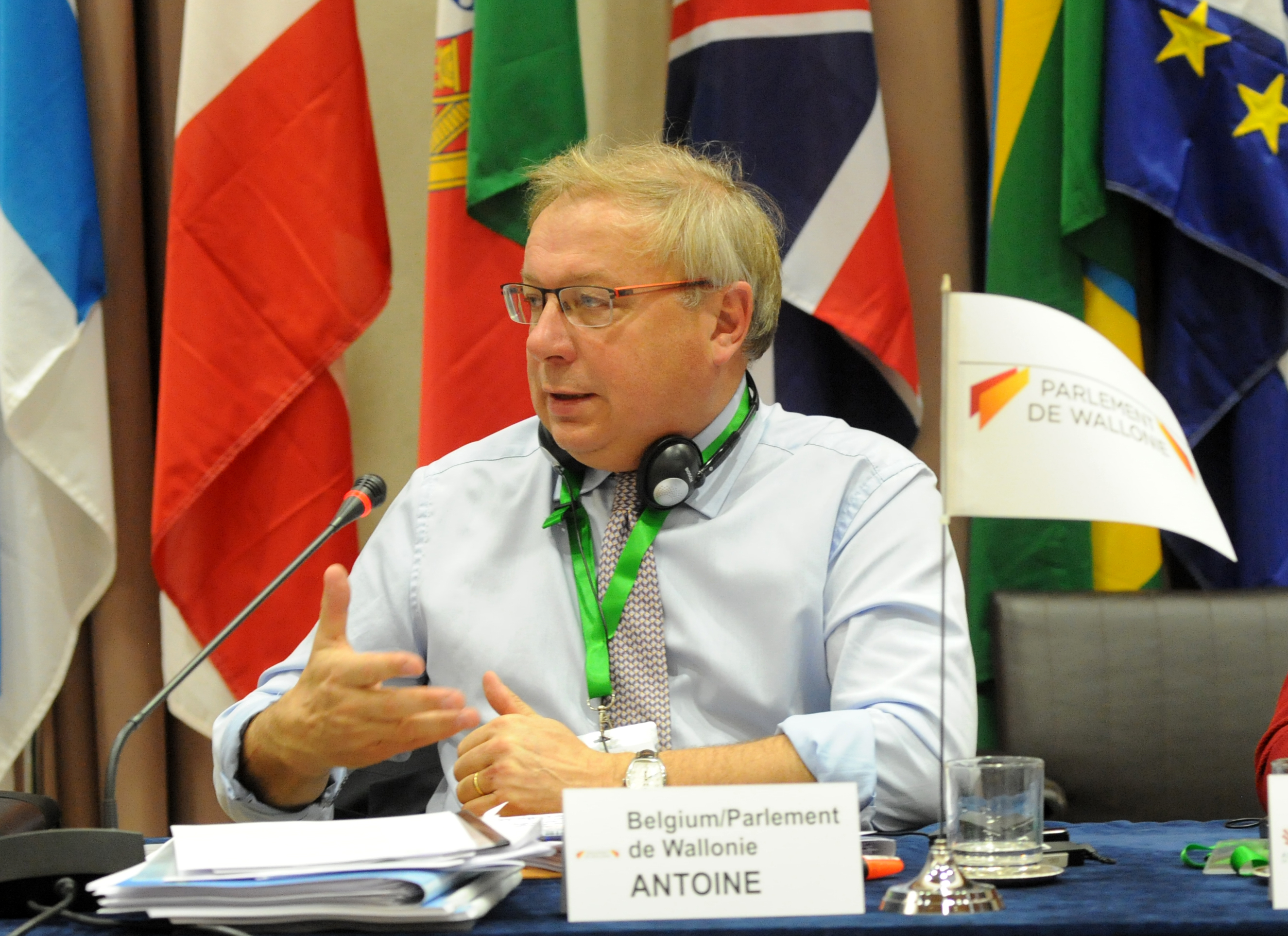 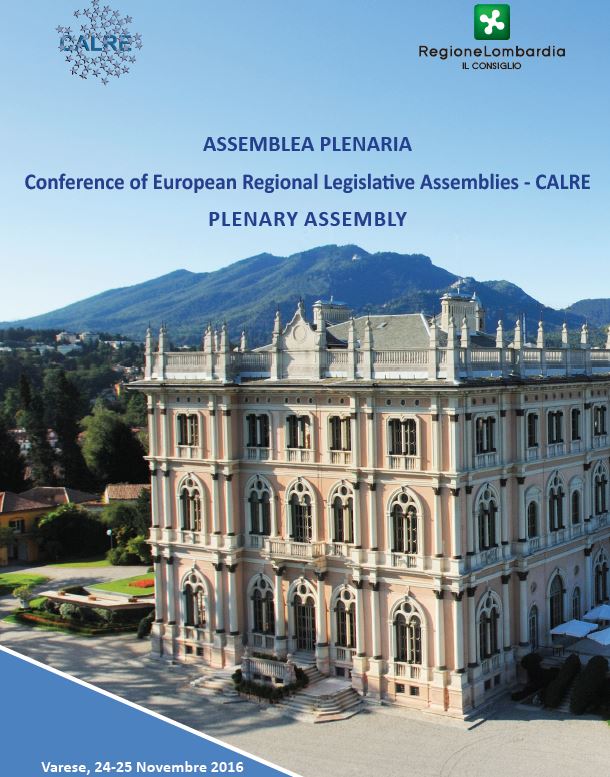