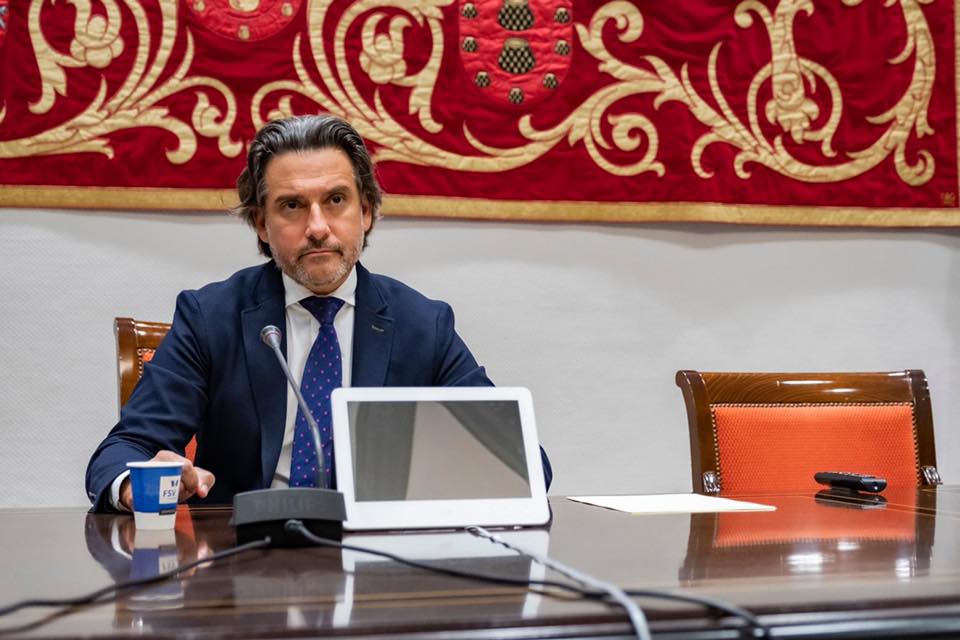 During this telematic meeting, they analyzed the situation of our country’s parliaments due to the impact of COVID-19 on their activity and addressed different proposals from these institutions that could be applied in a coordinated way to make a common front in the current scenario.

Matos, in his capacity as CALRE President, maintains a permanent dialogue with the EU regions. In this sense, it will channel the diagnosis of the Spanish parliaments to the European space and, at the same time, it is already transferring to Coprepa, through its President, the different readings that it is receiving from the EU legislative assemblies.

Matos values ​​the important work that Blanca Martín has been doing since this crisis began. “The President has been in permanent contact with all the parliaments of Spain to learn about the different realities of the autonomous communities. We have in it the best ally to stand up to Europe and continue to vindicate the urgency of retaking the founding values ​​of the EU ”, he stresses.