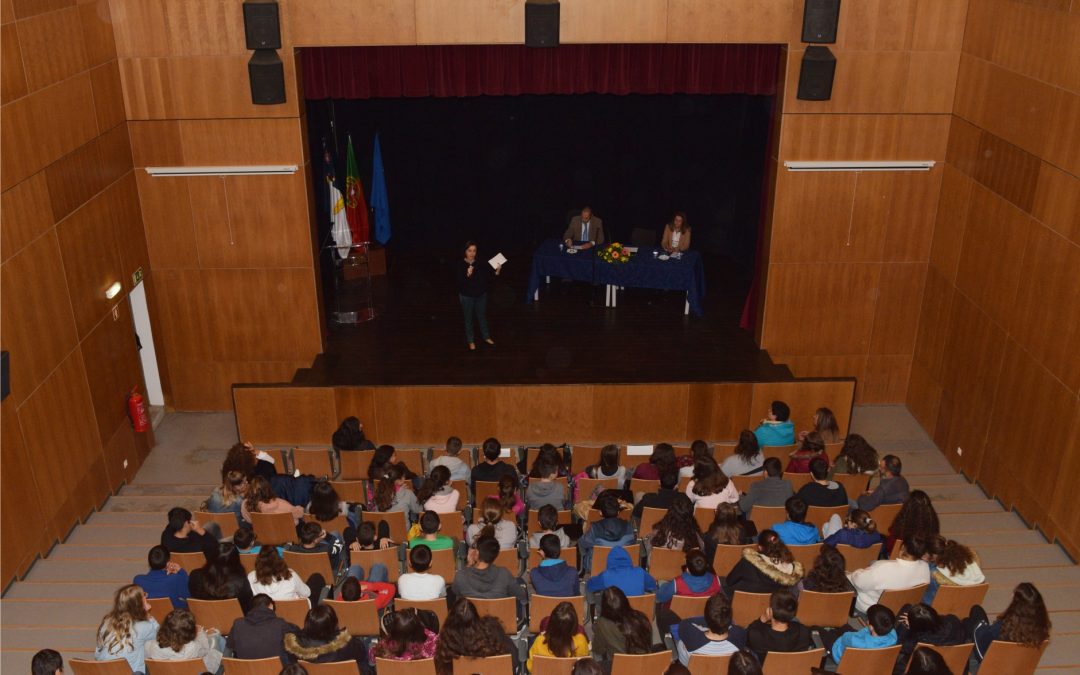 In the framework of the celebration of the 70th anniversary of the Universal Declaration of Human Rights and the 40th anniversary of Portugal’s accession to the European Convention on Human Rights, the Legislative Assembly, together with the Comissão de Proteção de Crianças e Jovens da Horta and Escola Secundária Manuel de Arriaga, organised the Lecture “Importância dos Direitos Humanos numa sociedade livre e democrática” (The importance of Human Rights in a free and democratic society), at  Escola Secundária Manuel de Arriaga, in the city of Horta.

With an audience mainly made up of young students of the secondary school, Ana Luís took the opportunity to explain the foundations of the Universal Declaration of Human Rights, proclaimed on 10 December 1948, with the main goal of promoting human value and dignity, defining the universal principles that must be respected and put into practice by all of us.

The President of the Legislative Assembly of the Autonomous Region of the Azores underlined that Education is one of the pillars of human rights because it provides the citizens with knowledge, prepares them to citizenship and, consequently, to a true democratic culture that needs to be participatory, responsible and rich in thoughts and opinions.

During the event, the students presented a play on the theme discussed. The cultural moment was a truly example for the understanding and pertinence that come from the need to see human rights acknowledged and enshrined in the Universal Declaration of Human Rights. 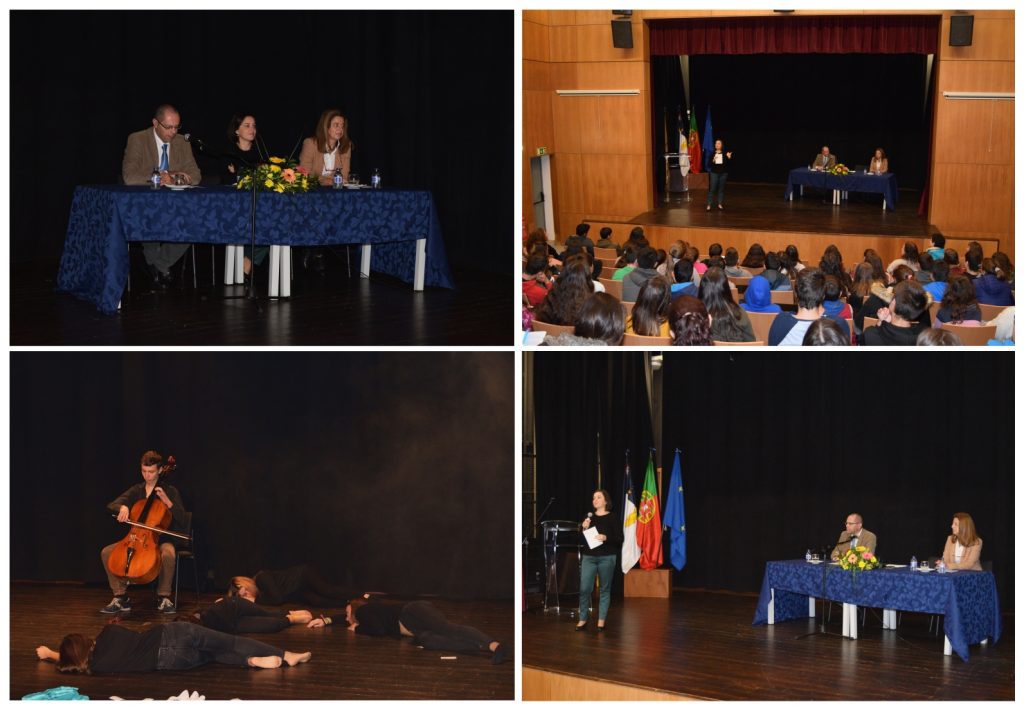