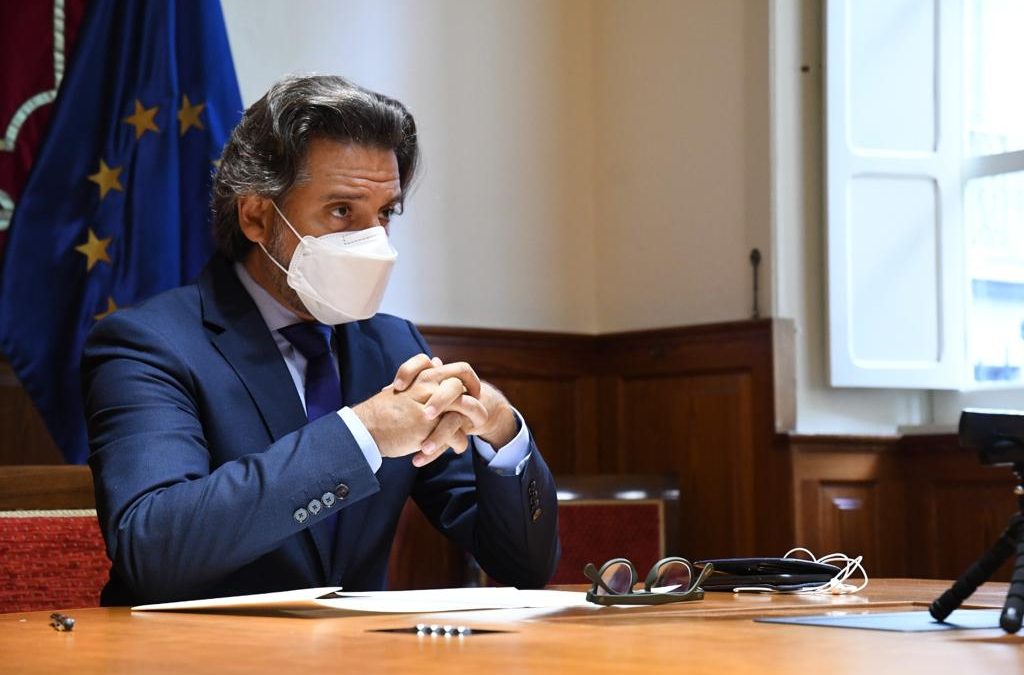 The president of the Parliament of the Canary Islands and of the Conference of Regional Legislative Assemblies of the European Union (CALRE), Gustavo Matos, invited today to delve into coordination policies, sharing experiences in preventing and fighting catastrophes natural within the framework of Europe.

“Let’s not lose sight of one of the founding principles of the European project: solidarity,” he said at the closing ceremony of the conference ‘Seismic disasters: the Lorca earthquake, history of a reconstruction’, organized by the Natural Catastrophes working group of CALRE with the Regional Assembly of Murcia.

In his speech, he stressed that when a natural disaster occurs anywhere in the EU, “it is something that happens not in a remote place, but in our territory. Only in this way can we understand community policies for the prevention, reconstruction and mitigation of damage after this episode ”.

As he recalled, the Canary Islands are an island and atlantic territory, active from the volcanic point of view, “which permanently involves knowing how to live with the possibility of an eruption or associated phenomena, such as earthquakes”. He stressed the importance of “knowing how to live with risk on a planet that is alive.”

Gustavo Matos indicated that a part of natural catastrophes is closely related to human action. “An example of this are the perverse effects of climate change or fires, which are increasingly violent and difficult to control.”