Matos: “Depopulation and overpopulation are two faces of a demographic challenge that demands equality in the provision of services throughout the EU” 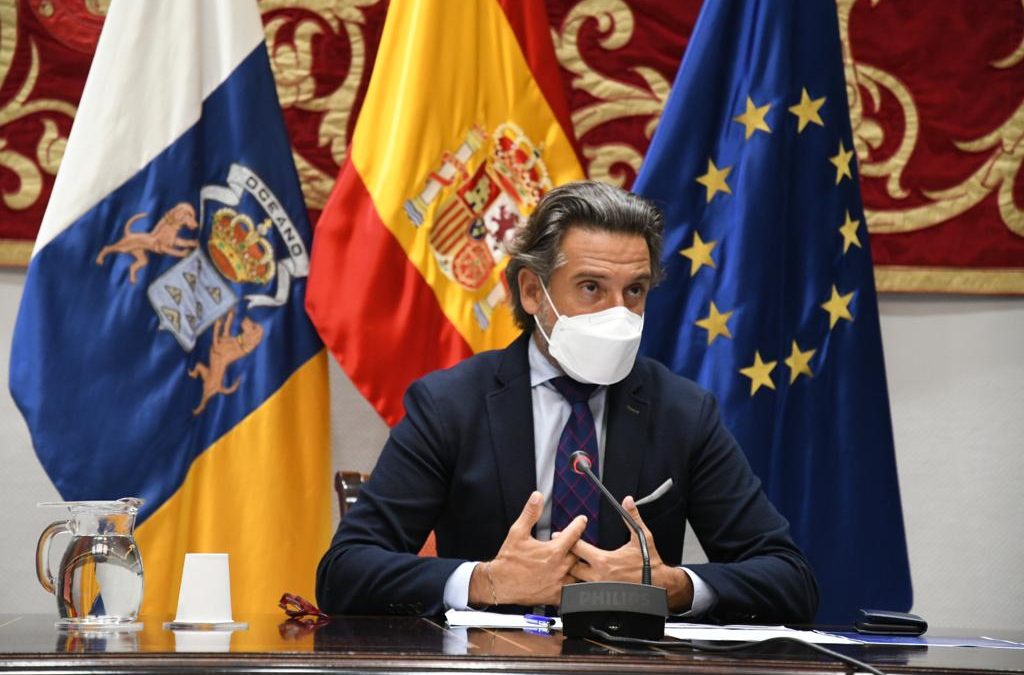 The president of the Parliament of the Canary Islands and of the Conference of Regional Legislative Assemblies of the EU (CALRE), Gustavo Matos, affirmed this Thursday that depopulation and overpopulation are “the two faces of a demographic challenge that requires the provision of services under conditions of equality throughout the European territory ”.

Matos closed the European Meeting of the Working Group on Depopulation and Aging. This technical conference, entitled ’Demographic challenge and active aging in the post-COVID era’, has been organized by the Courts of Castilla y León and CALRE and has served as a space to reflect on this phenomenon.

“While efforts are focused on combating depopulation throughout the EU, in the Canary Islands the exact opposite happens: we are the seventh autonomous community in Spain in terms of number of inhabitants and we are at the forefront in population density, with almost 300 people per kilometer square, ”he said.

It should be remembered that both in the assembly of the Conference of Presidencies of Parliaments and Assemblies of Spain (Coprepa) held in January of this year -where the Canary Islands gave the witness of the presidency to Extremadura- and in the preparatory sessions of the X Atlantic Conference scheduled for 2021, Matos has managed to introduce into the work plans the need to respond to the social, environmental and economic consequences of overpopulation within the framework of the debate on the demographic challenge.

In his speech today, he recalled that the Canary Islands is a small and fragmented territory, protected from the point of view of environmental legislation by 70 percent and with more than two million inhabitants. “We have areas with overpopulation but, also, others with depopulation, in a clear example of demographic imbalances caused by the economic model.”

To conclude, he assured that despite the circumstances arising from the pandemic, “CALRE is in good health.” At this point, he appreciated that the day chosen to celebrate these days was this October 1, International Day of the Elderly. “Talking today about depopulation and aging is a good tribute,” he remarked.