Luis Miguel Poiares Pessoa Maduro, was the key speaker of the Conference, currently the Director of the School of Transnational Governance at the European University Institute (EUI). From 2013 to 2015, he was the Minister of Regional Development and Deputy Minister to the Presidency of the Portuguese Government. He served as Advocate General for the European Court of Justice in Luxemburg (2003-2009), and has a vast experience in teaching at many institutions. He is the author of numerous publications.

The Conference was integrated within the Commemorations of the 70th Anniversary of the Adoption of the Universal Declaration of Human Rights (UDHR) and of the 40 years of accession of Portugal to European Convention on Human Rights. 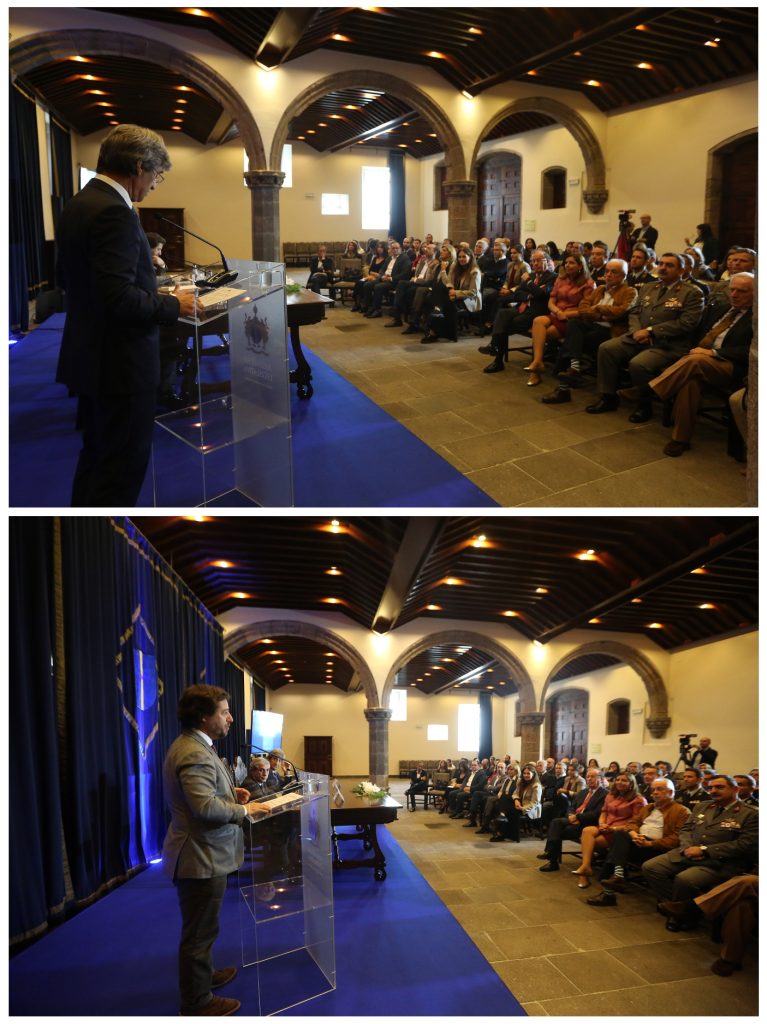