The President of the Parliament, Carolina Darias, highlighted the record of participation this year, with 24 centers, and calls to continue “creating synergies to educate in values ​​of citizenship”.

The Parliament of the Canary Islands hosted the first training session for teachers of educational centers participating in the III Regional Contest of School Debate, whose number has gone from the sixteen centers of the previous edition to the twenty-four of the current one, a record that the President of the Chamber, Carolina Darias, described as “participation record”.

In statements prior to the opening of the working day, which was accompanied by the Minister of Education and Universities, Soledad Monzón, the President considered that this initiative “has consolidated and is percolating among the educational centers of the islands. “It is one of the most relevant proposals of the legislature,” he said.

The President of Parliament explained that this year the debate contest revolves around the question “What advantages or disadvantages does today’s youth have in living in a global village? In short, what are the positive or negative aspects of globalization? “And that will have three phases: a previous one, of teacher training of the participating centers; an island, in each of the island councils, between March 11 and 15; and a regional final that will take place in the Canary Islands Parliament on March 21st.

“The public institutions and educational centers of the Canary Islands have to go hand in hand to establish synergies and continue contributing to education in values ​​of citizenship,” added Carolina Darias. 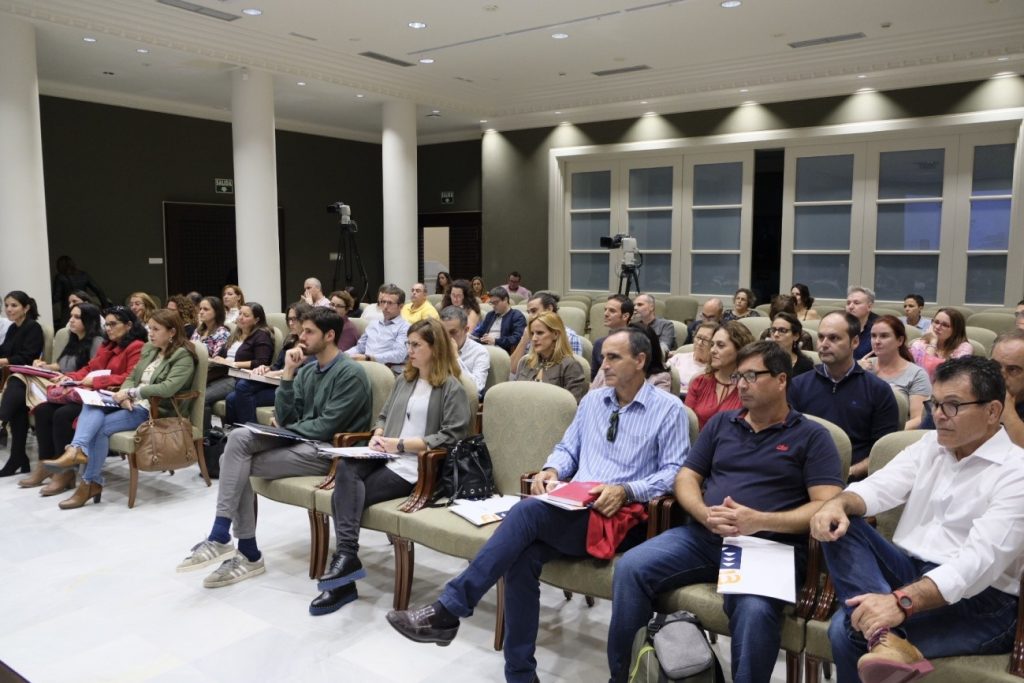