The Regional Assembly of Murcia has taken an own initiative to the Lower Chamber for the second time during this IX Legislature, following the proposal to reform the Statute of Autonomy for the elimination of law privileges. A large delegation from the Parliament of Murcia, headed by her president, Rosa Peñalver, has accompanied the speakers who have defended this legislative initiative: the deputy of the Socialist Parliamentary Group, Alfonso Martínez Baños, and the spokespersons of the Parliamentary Group Podemos, Óscar Urralburu Arza, and Citizens-Party of Citizenship, Miguel Sánchez López. 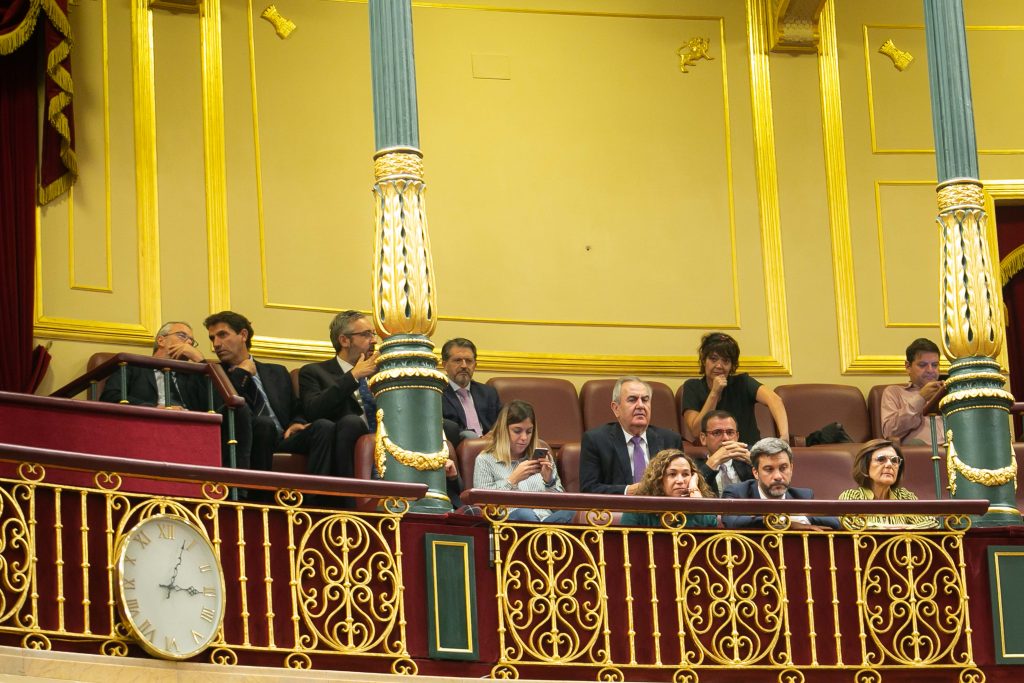 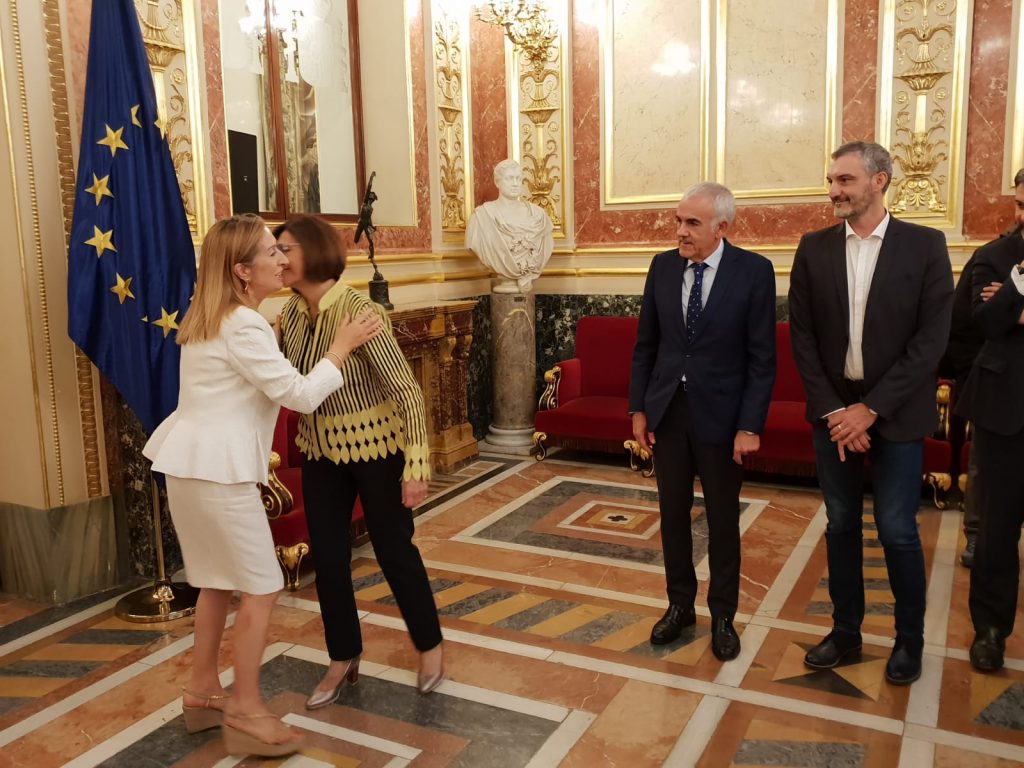