On October 5, the Andalusian Parliament joined the ‘White Night’ (Sleepless Night)  initiative for the first time, in which the main monuments of Seville remain open until dawn with the organization of guided tours and cultural shows.

Coinciding with the celebration of the European Year of Cultural Heritage, citizens had the opportunity to visit the headquarters of the Autonomous Andalusian Chamber, located in the old Hospital of the Five Wounds, a building of the sixteenth century, declared of Cultural Interest (BIC) .

In total, 1,800 people approached the Parliament of Andalusia during the six hours the activity lasted. 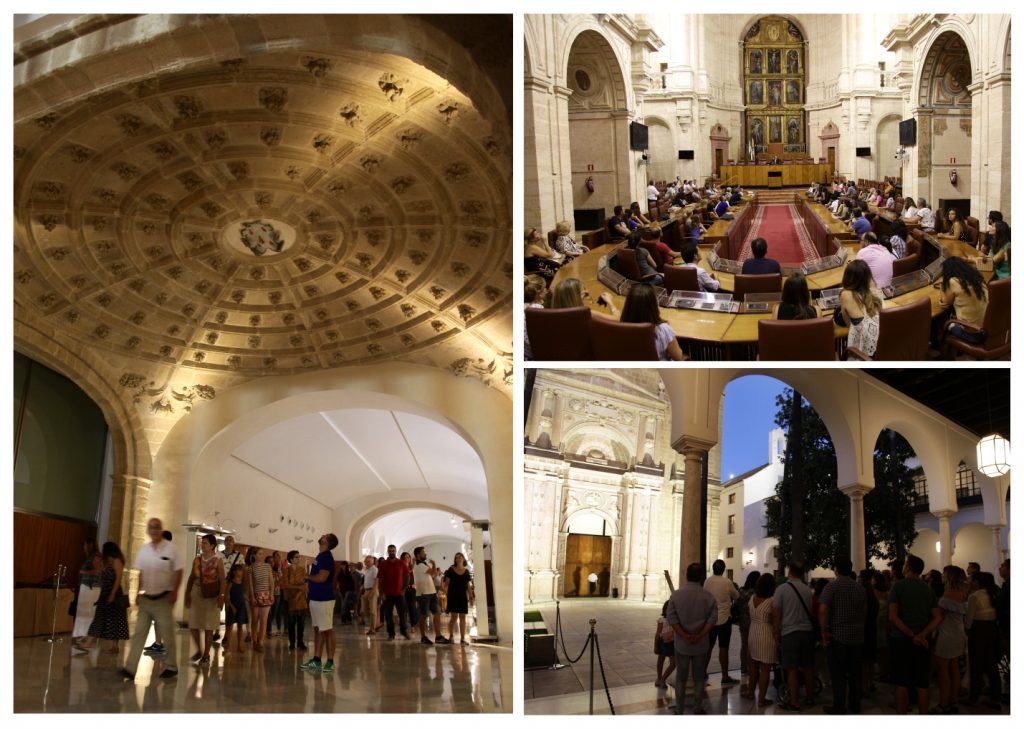