The Working Group on Gender Equality of CALRE, Conference of Regional Legislative Assemblies of Europe, coordinated by the president of the Regional Assembly of Murcia, Rosa Peñalver, has analyzed the empirical studies, data and indicators offered by the researchers of recognized national and international prestige, María Ángeles Durán, María del Mar García Calvente, Pilar Carrasquer and Sara de la Rica, during the working days held from 4 to 6 October in Cartagena.

Peñalver has expressed her satisfaction for the good development and future usefulness of this meeting, in which the members of the Special Commission against Discrimination and Gender-based Violence of the Assembly, as well as other regional Deputies have actively participated . “The Regional Assembly has held for the first time a European Workshop, whose conclusions will be forwarded to all European Union institutions in order to boost policies that support real equality between women and men. Gender equality doesn’t belongs to men or women, it should be a priority issue in the political agenda because it concerns the whole society, it’s essential for us to move towards a developed and sustainable model”, said the president of the Regional Assembly, Rosa Peñalver.

The presidents attending CALRE group Workshops have discussed with the experts on equality two issues of vital importance for social progress: unpaid work invisibility and its impact on the women’s economy, which means a marked impoverishment during their first employment stage and social exclusion risk in old age, and also for health; and the wage gap between women and men, which is increased and remains after the age of 30. 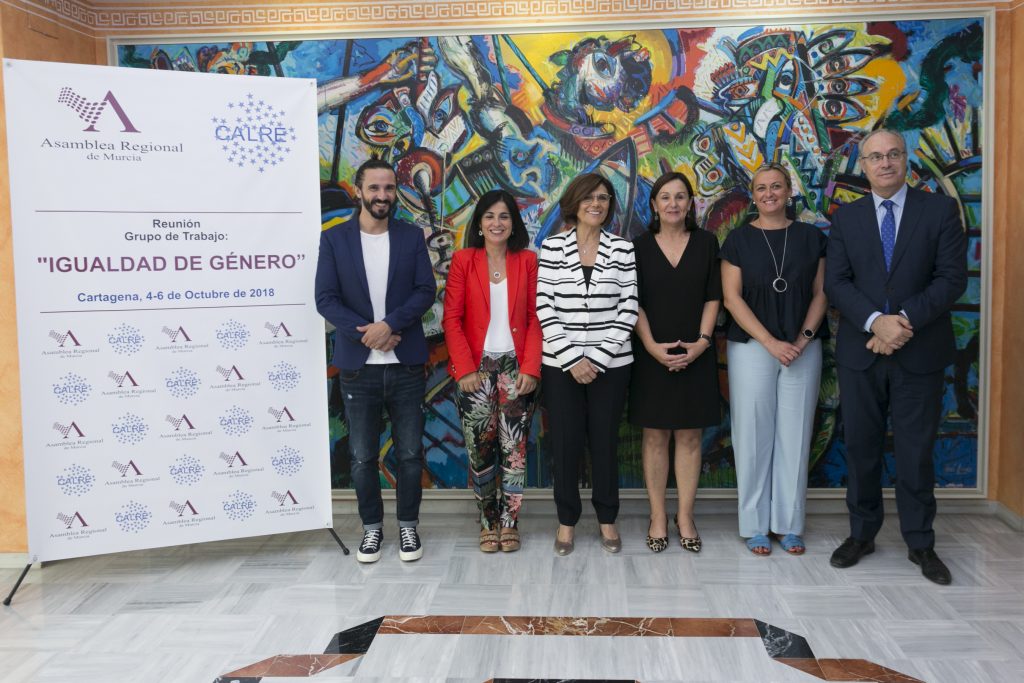 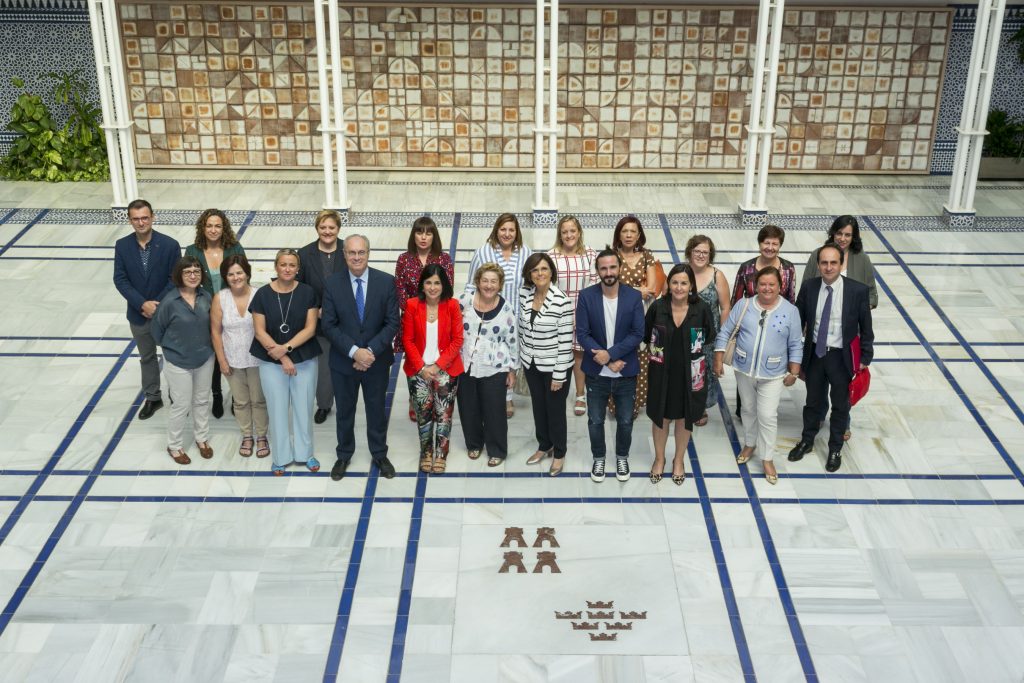