The president of the Canarian Chamber intervened in the opening of the conference and called for a strengthening of the alliance between the regions of Macaronesia.

The president of the Parliament of the Canary Islands, Carolina Darias, defended in the seat of the Legislative Assembly of the Autonomous Region of the Azores, the strengthening of the alliance of the regions of Macaronesia, while claiming a future of the outermost regions (ORs) “according to the horizon defined in the European constitutional treaty “. Darias recalled that among the issues of this summit, “which are many”, one of the central issues is the role of the regions in the future of Europe, an issue that for the ORs, he said, is “fundamental”.

During the opening session of the IX Atlantic Parliamentary Conference, the president explained that all political groups that make up the Parliament of the Canary Islands have expressed concern about the “disturbing situation” that cross the regions as a result of the debate on the future of the EU and, singularly, “by the dark perspectives that hover over the cohesion funds, in general, and about the POSEI, in particular”.

On the other hand, the president of the Parliament of the Canary Islands reiterated her concern about the absence of the regions in the White Paper on the Future of Europe, in which “no scenario includes a clear reference to them”. “This supposes an added uncertainty for our territories and, as far as the ORs are concerned, silence is total,” she said.

In addition, the Legislative Assembly of the Azores welcomed the constitution of the four working groups. The working groups are entitled “Outermost Regions, States and European Union”; “The Macaronesian economies in the context of the global economy”; “Macaronesia and climate change” and, finally, “Education, culture and gender equality”.

The result of these IX Atlantic Parliamentary Conferences was materialized in an official declaration of the presidencies and a document of conclusions of the four working groups. 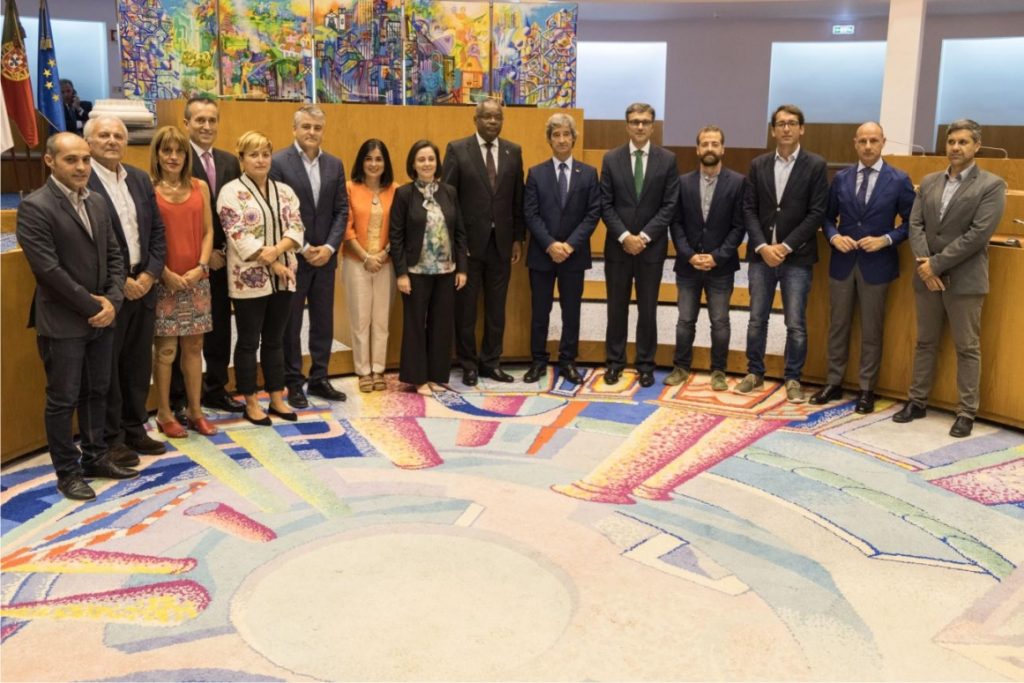