In the framework of the commemoration of Europe Day, the President of the Parliament of Andalusia, Juan Pablo Durán, visited the facilities of the Joint Research Center (JRC) of Seville, which advises the design and implementation of European policies through a triple specialization in socioeconomy, technology and public policies. In this sense, Durán stressed that the JRC Sevilla is a strength with which Andalusia contributes to good governance in Europe.

During the visit, the acting director, Luis Delgado, explained the objectives, functions and working methods of the JRC, as well as the Strategic Plan 2030 and the research lines of the JRC-Sevilla; as well as the work they do to support policies on product sustainability, environmental management practices and the European Office for the Prevention and Control of Pollution.

Currently there are several projects highlighted in the JRC Sevilla as the Smart Specialization Platform, which advises 180 regions throughout Europe in the design and implementation of innovation and R & D strategies. In addition, he is responsible for various competency frameworks for learning and employment in the digital society within the framework of the European Agenda for New Capacities (Learning in the digital age, digital skills or the entrepreneurship framework are some examples). Likewise, Seville is also seat to research groups dedicated to natural resources and energy and climate policies, specifically the agriculture economy team, and the economy of energy, transport and climate change. 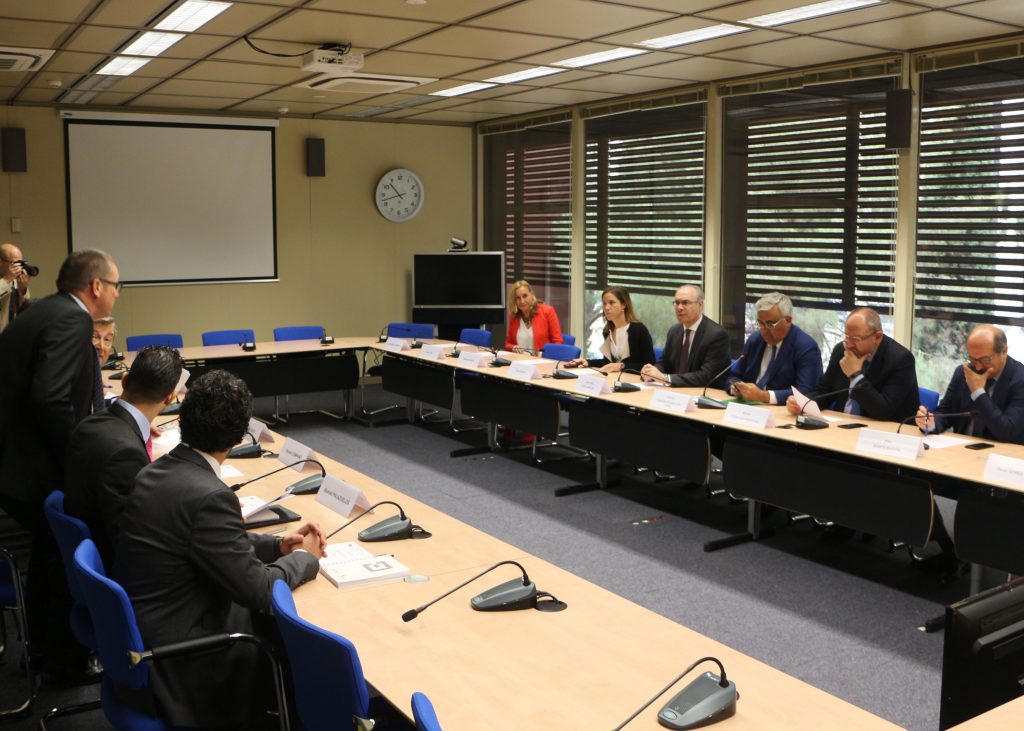